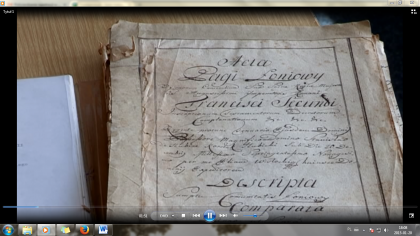 english version
The volunteer fire department in Łoniowa was established in 1906. It has a centuries-old traditions in all kinds of social activities, cultural and educational. Already in 1910, in the 500th anniversary of the battle of Grunwald, residents of village under the guidance of the President of  the volunteer fire department formed a mound and put the Cross of Grunwald. To this day it is a tribute to all the fallen fighters in defense of the Homeland. The Diploma from 1911 for The VFD and Fire Chief by The Kingdom of Galicia and Lodomeria is an important proof of social and patriotic activities in that period. In 1953 among the members of the VFD formed the folk band ‘Łoniowiacy’. Initially, the group performed on a occasional events, however, later turned into permanent band, which performs to the present day. ‘Łoniowiacy’ is divided into four age groups that dance and promote the folklore of the South of Poland, not only in the country but also abroad. The fire-station is the only place of culture, which was built in the seventies of the last century. In 2000, the FVD established Memory Chamber of the Village - a small museum, where historical documents and old articles of daily use are collected. There are for example: ‘The Book of Wills’ from 1792, geodetic map of the Łoniowa from 1893 and The Bible from 1854. The museum exhibits historical documents and photographs that present the life of the inhabitants in the 19th and 20th century but also historical fire equipment and diplomas for firefighters (the oldest one from 1911- given by The Kingdom of Galicia and Lodomeria). Many of these relics of the past have been rescued destruction and oblivion. 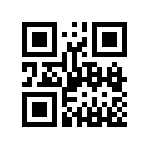